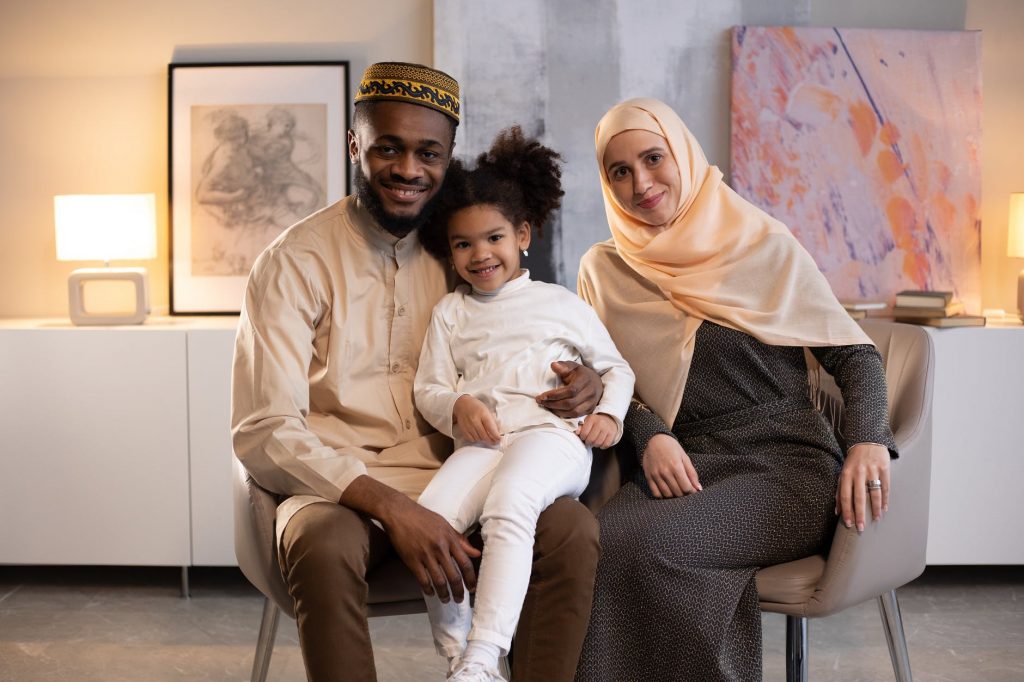 When people move away from their place of birth and into a country where they don’t speak the national language, integrating into that new society can be a real struggle. The language barrier can cause migrants to lose out on employment opportunities, have their access to social groups restricted, and even endanger their lives in the event of a natural disaster or a medical emergency. While most governments provide language learning options for incoming migrants, the providers of those services can be inflexible in their accessibility. So how can authorities lower the language barrier and prove their countries to be a safe and welcoming new home for migrants in the modern day?

Integration is a multifaceted and inter-directional process, but language is one of the biggest barriers hampering a migrant’s access to their desired communities. While many migrants gravitate towards communities where their own native language is spoken, such as expatriate clubs or similar social groups, social acceptance in the broader society of the region they’ve migrated to requires a working knowledge of the local language.

In a 2020 study of non-European immigrants to Sweden, the study participants felt that learning Swedish was important for them in understanding Swedish culture, and in being socially accepted by native Swedes. Their sense of belonging within Swedish society was directly tied to their fluency with the Swedish language. When they spoke their native languages (mostly English, which is also widely spoken by native Swedes), they felt that they were judged as ‘outsiders’ — unless an immigrant can speak the language of their new home, they won’t be accepted into native speakers’ social circles. Instead, they will gravitate towards other immigrants who speak their preferred language.

One large benefit of immigrants learning the language of their host country is representation.  Through fluency, immigrant groups are able to properly advocate for their legal, social, and cultural rights, which allows them to maintain their own identities while still integrating into their host country. This leads to greater strengths in cultural diversity, anti-discrimination policies, and the social image of migrant groups.

In a 2019 interview with Caritas Europa, Migration Policy Institute associate policy analyst Aliyyah Ahad said “Language is tied to employment and to the quality of that employment; the better the language skill the more likely a newcomer will have access to good jobs…”

Migrants are often under pressure to get employed, due to a number of reasons ranging from covering their living costs, to sending money to family back home, to displaying a willingness to contribute to their host society.

Although many migrants are highly skilled, if they are unable to confidently communicate their knowledge, those skills will go to waste.

Ahad emphasises care in allowing newcomers to learn until fluency, rather than forcing the quickest entry into employment — this is not just to the immigrant’s benefit, but also to the host country’s. “Gains to the GDP will be the most obvious [benefit], as a result of increasing the productivity of the country by making use of the talents and skills that are within the territory,” Ahad states.

As many medical procedural TV series have shown us, one of the most dangerous places to find a language barrier is in a hospital. If a patient and medical professional can’t adequately communicate, it can lead to misdiagnosis or extended delays in treatment, and subsequently severe complications to the patient’s health. This has been accentuated throughout the COVID-19 pandemic, as border closures and rapid changes to procedure caused miscommunications even among those who share a native language.

Similarly, as we in eastern Australia have recently learned, information dissemination during times of natural disaster relies on language fluency. If an immigrant is not aware of their host country’s channels for reporting local disasters — or if their fluency is too low to properly understand — they can be in very real danger of harm, or worse.

In these instances, technological innovations are often the quickest (if not the cleanest) solution. By applying foreign language subtitles to television broadcasts, hosts and migrants can be on the same page in the event of a disaster. Similarly, personal real-time translators like those offered by companies like Timekettle or Pocketalk can be a boon when translation is needed instantly, like in medical contexts, though they will still miss out on some nuance. In order to get the clearest translations, we believe having an in-person, trained interpreter is the best choice.

Fluency of a host country’s language is often the first step on the road to integration for a new immigrant, and for many it can be a hard hill to climb. When information is lost in translation, it can put people’s lives at risk. There are many communities of migrants in our modern, multicultural societies, and fluency can’t be expected to be equal amongst all of them. Instead, we need to have policies, technologies, and trained professionals which allow for adequate communication between peoples and authorities, and all the different levels of education and social integration seen among them.